Mr. Schwartz holds numerous patents and has been a speaker at many industry associations events including those hosted by USRA, NSRA, PFA, NCPA, and others.

He received a B.A. in history and economics and M.B.A. from Emory University. 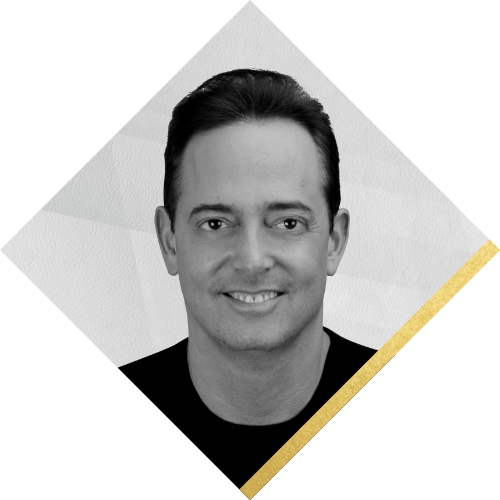