Full Name
Matt Priest
Job Title
President & Chief Executive Officer
Company
FDRA
Speaker Bio
Matt Priest is President and Chief Executive Officer of the Footwear Distributors and Retailers of America (FDRA), the largest footwear association in the United States. In this role, he is in charge of FDRA’s day-to-day operations, ensuring the association meets and exceeds its goal to be the footwear industry’s business and trade association.

Before joining FDRA in 2009, Mr. Priest served as Senior Advisor to Commerce Secretary Carlos Gutierrez and Deputy Assistant Secretary for Textiles and Apparel at the U.S. Department of Commerce. As Deputy Assistant Secretary, he oversaw programs and strategies to improve the domestic and international competitiveness of the U.S. footwear, fiber, textiles, and apparel industries. He also was Chairman of the Committee for the Implementation of Textile Agreements (CITA).

Previously, Mr. Priest served as Senior Advisor to the Assistant Secretary for Import Administration at the Commerce Department, advising on textile and trade issues. Earlier, he was Legislative Director for Representative Sue Myrick of North Carolina, advising on textiles, trade, and economic development.

In addition to serving as President and CEO of FDRA, Mr. Priest leads the Fashion Footwear Association of New York (FFANY) after FDRA acquired the trade association in October of 2020. He also is a member of the board of directors at the Fashion Footwear Charitable Foundation (FFCF), Soles4Souls, and the industry advisory board at the College of Textiles at North Carolina State University in Raleigh.

He earned his B.A. in political science from North Carolina State University. 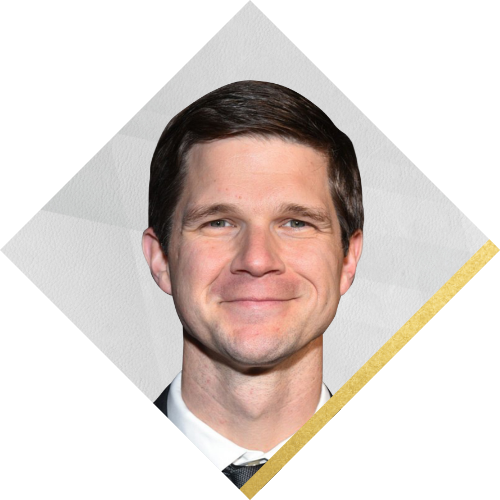