Before joining Nike in 2013, Ms. Mensah worked for 19 years for the NBA’s Portland Trail Blazers, last serving as Senior Vice President and Chief Operating Officer. She is credited for her success in contributing to the rebranding and revitalization of the Trail Blazers brand and financial viability. Ms. Mensah earned regard as a ceiling shatterer and one of the highest-ranking women in professional sports.

Ms. Mensah has received numerous recognitions including as a Top Executive in Marketing and Advertising by Black Enterprise magazine, a Woman of Influence/Orchid Award by the Portland Business Journal, the Urban League’s Equal Opportunity Day Award, among others. Most recently, she was named by Adweek as one of the 50 Most Powerful Women in Sports. With a tremendous passion for equal opportunities for all people, she is a dedicated advocate for underrepresented communities and individuals, with an emphasis on children and on autism. 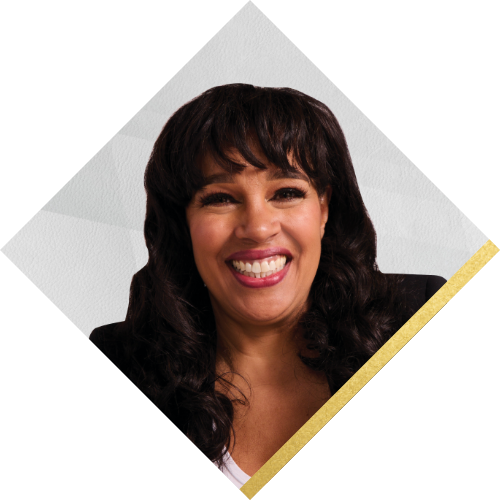