Full Name
Neil Clifford
Job Title
Chief Executive Officer
Company
Kurt Geiger
Speaker Bio
In Neil Clifford’s 30 years of experience in retail, half have been spent with Europe’s largest luxury shoe and accessories retailer, Kurt Geiger Ltd. Kurt Geiger currently operates in 28 countries with 57 free-standing retail locations and manages the luxury shoe business in U.K. department stores including Harrods and Selfridges. Mr. Clifford has held the position of Chief Executive Officer since 2004, during which he has led several management buyouts. He has also expanded the business beyond the United Kingdom for the first time, entered new international partnerships, and successfully launched an online business.

After leaving school in 1983 with one O Level in art, Mr. Clifford joined a Youth Training Scheme at his local Fiat garage in his home town of Portsmouth. He then went on to start his career in retail with The Burton Group as a sales associate in Debenhams Southsea. An avid traveller, he left the Burton Group to travel the world for two years with his now wife, with whom he has three children. He visited most regions of the world including the Americas, Australia, New Zealand, Asia, and India.

Following his travels, Mr. Clifford held many positions at Kurt Geiger including Managing Director and also Vice President of Global Sales for Bally Group, where he oversaw operations in more than 400 store, franchise, and wholesale locations and served as a member of the executive committee. Previously, he worked for the Sears Group: British Shoe Corp. and the Arcadia Group where he was Head of Merchandising and Distribution for the Champion Sport division. 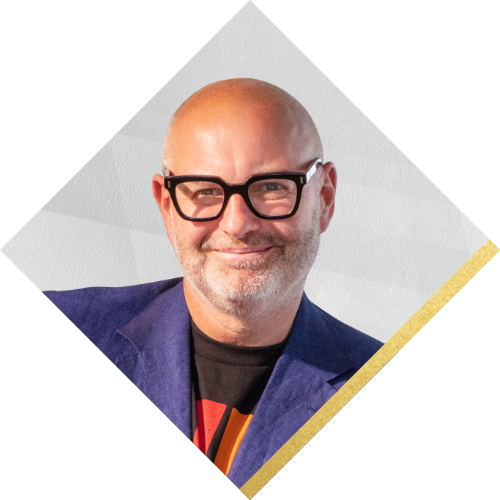