Full Name
Richard Johnson
Job Title
Chairman & Chief Executive Officer
Company
Foot Locker, Inc.
Speaker Bio
Richard Johnson is Chairman and Chief Executive Officer of Foot Locker, Inc. where he is responsible for overseeing all business operations and development on a day-to-day basis. Since joining the Foot Locker team in 1993, Mr. Johnson has led almost all of Foot Locker’s major businesses in both the United States and internationally. To date, he has played an integral role in developing and executing the company’s strategic plans and growing its direct-to-consumer business. He is based out of Foot Locker Inc.’s headquarters in New York City.

Mr. Johnson holds a B.A. in business administration from the University of Wisconsin. 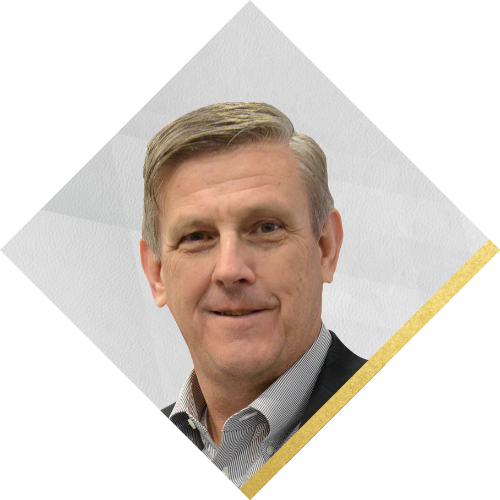